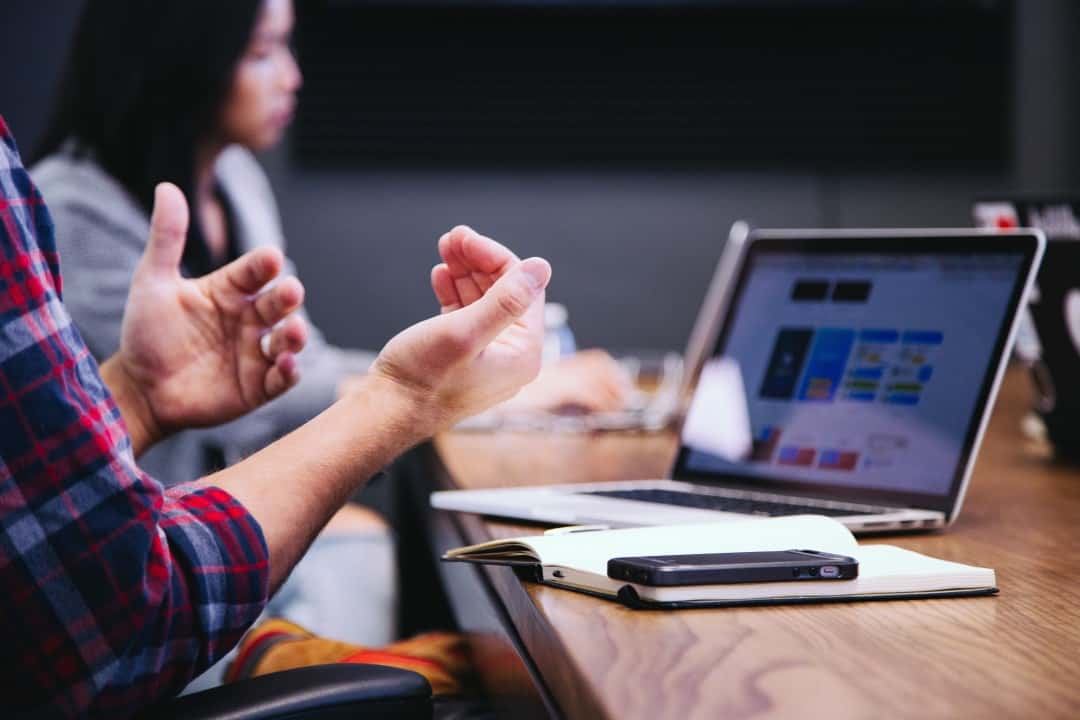 From the very start of our Scalable Approach to Vulnerability Via Interoperability (SAVVI) project, we knew that the tech industry would be key stakeholders. Back in December 2020, we held a workshop with techUK to engage with tech industry partners to address vulnerability. We blogged about this at the time. It was an initial and early engagement by the SAVVI project to gauge whether there would be any interest in the work we were doing to establish standards for vulnerability data.

Since then, the project has come on in leaps and bounds, and we are now ready to formally engage with the Tech industry in a two-way dialogue to understand whether and how SAVVI standards could be adopted by industry. The mechanism by which we are formally engaging with industry is via the SAVVI Tech Working Group. techUK has agreed to be the secretariat for the group.

We held the first SAVVI Tech Working Group meeting on 20 July 2021. The inaugural meeting was chaired by Georgina Maratheftis (techUK) and it was attended by 28 people, representing 22 different organisations. These organisations varied in size, ranging from large national and international tech companies to SMEs.

Shelley Heckman, iNetwork (SAVVI Project Manager), opened the session with the reminder that although the raison d’etre of the group will very much be about the scalability and interoperability aspects of SAVVI, that the group should not lose sight of the fact that the heart of the project is about vulnerability and how we may ultimately improve the lives of vulnerable individuals and households.

Paul Davidson, iStandUK (SAVVI Product Owner), gave an introduction to the SAVVI Data and Standards. The introduction was a high level overview out of necessity. Paul offered every member of the group the opportunity to go through the standards at a detailed level in individual one-to-one sessions. This offer has been enthusiastically taken up by a number of tech companies.

A session, led by Mike Thacker, Porism (SAVVI Tech Support), looked at how SAVVI fits into the Wider Standards Ecosystem. The key message from this session is that SAVVI aims to be interoperable with other standards. Mike particularly referred to other open standards such as Open Referral UK and the LG Inform Plus controlled lists.

This led to a conversation, facilitated by Georgina Maratheftis, about how this might build into a market for technology suppliers to Local Authorities. The conversation demonstrated that access to data for the tech industry is an issue. It was clear that there is a market opportunity for suppliers that adopt standards but suppliers raised the ongoing issue of information governance and process in driving a data standard/data as a service approach. Other points for consideration include terminology and will the data standards feature as part of a local government tender. Despite some challenges presented, which are common not just for the adoption of standards, there was enthusiasm for the suppliers attending in driving this ecosystem approach.

Future meetings will be held on a 6 weekly basis, organised and chaired by techUK. The SAVVI team is very excited by this encouraging and enthusiastic start to this new group. The team is already drawing on references made by meeting attendees to move closer towards a standard approach that works in practice. If you would like to get involved in the Working Group please email georgina.maratheftis@techuk.org  with your expression of interest.